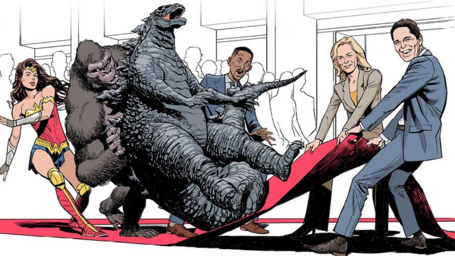 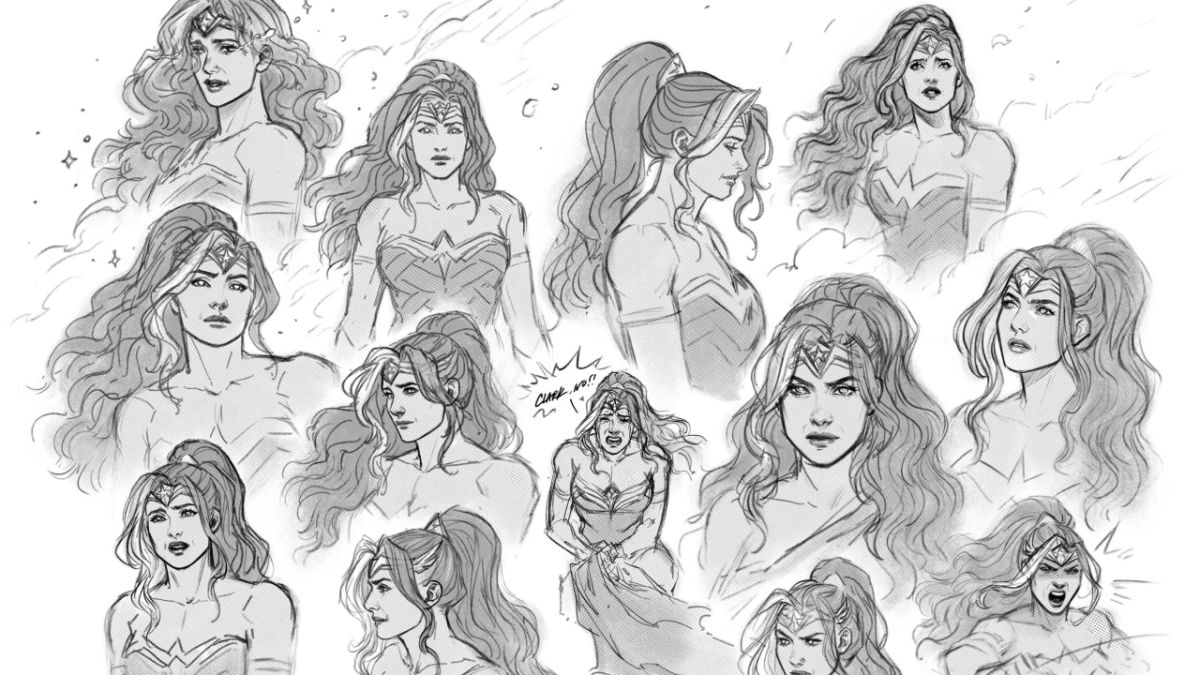 Becky Cloonan and Michael Conrad get some warm-up pitches to their ongoing plans for Diana in Future State: Immortal Wonder Woman 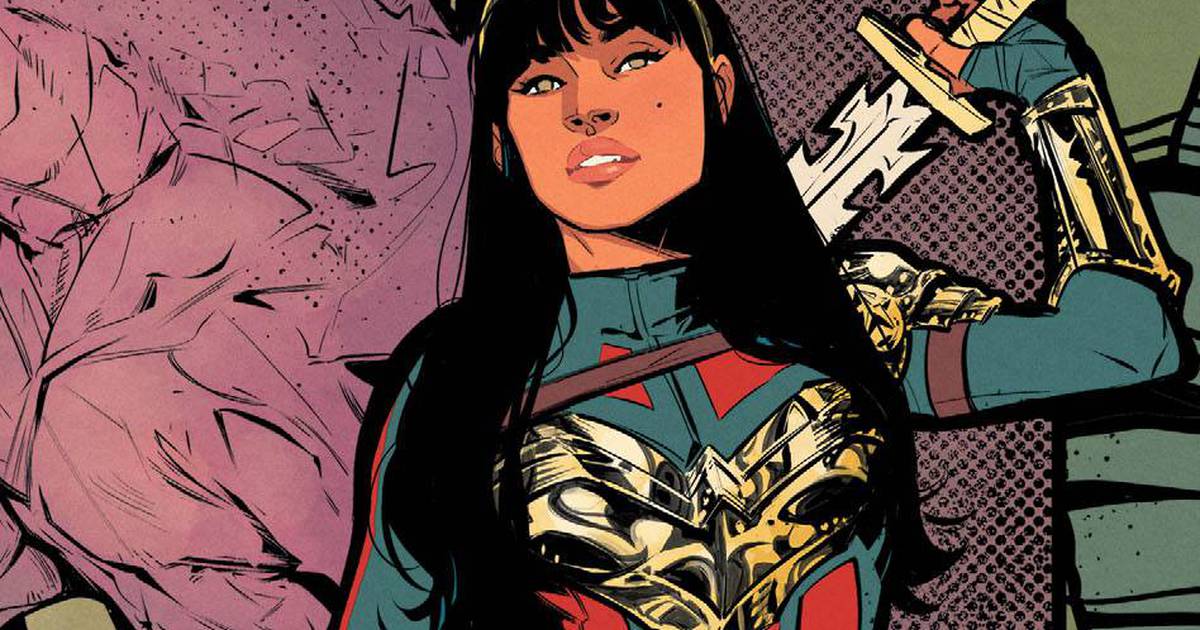 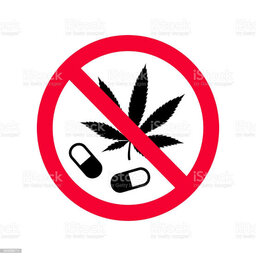 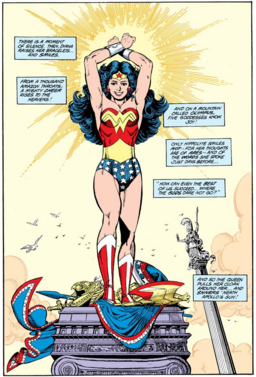 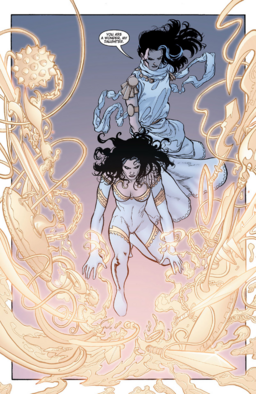 In 2024, Mickey Mouse Will Finally Enter the Public Domain — Sort of 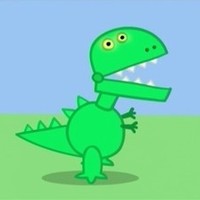 
There are a number of aspects to this. In the first instance, the earliest Wonder Woman strips were written by Marsden, but drawn by Harry G Peter. While Marston died in 1947, Peter lived until 1958, so if the 70 year rule were applied, the copyright on those strips runs until the end of 2028, not 2017. It would probably be argued, though, that the strips constitute a corporate work, which would have protection of publication plus 95 years. As the first strips were published in late 1941, the copyright will expire at the end of 2036.

However - and it’s a big however - comic book characters, appearances, names, logos, etc., are trademarked half-way to the Moon and back, and they would almost certainly be used against anyone who tried to exploit the public domain status of any early strips. Unlike copyrights, trademarks never expire, as long as they are still in use, which the ones relating to Wonder Woman surely will be.
Clique para ampliar...

Future State: The Next Batman