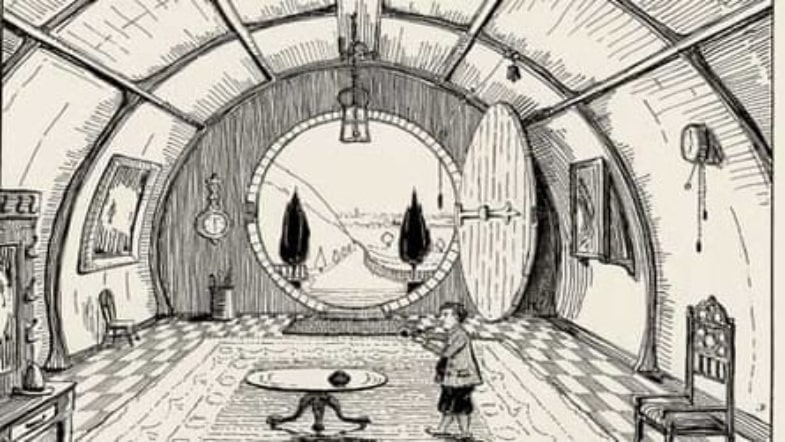 There, I said it. Burn me at the stake for I committed heresy, but at least let me explain to you why!

The One Ring Forums: Tolkien Topics: Main: Some Silmarillion debunking

SF Diplomat: 10 Reasons why Krull is a better film than Lord of the Rings

Sorry to come over all "io9" but after reading John's sniffy comments about Krull's effects over at SF Signal I felt compelled to respond by pointing out that Krull is, in fact, one of the greatest epic fantasy films ever...
web.archive.org 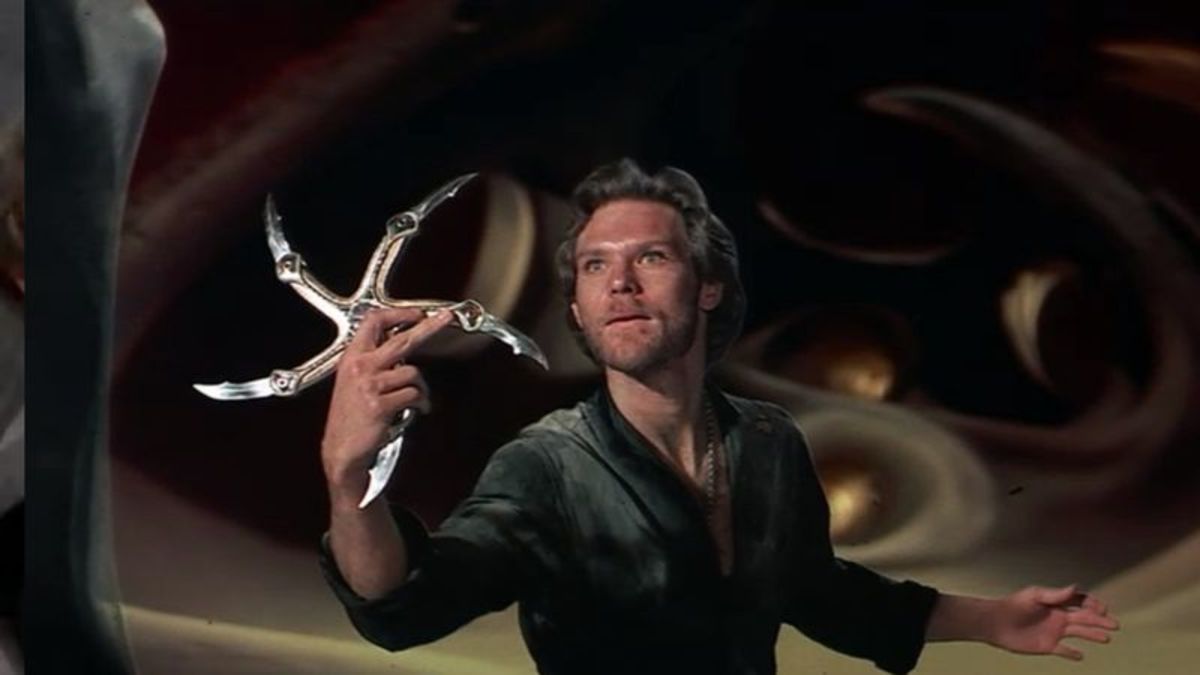 Every day, Watch This offers staff recommendations inspired by a new movie coming out that week. This week: Because it’s Star Wars Week here at The A.V. Club, we’ve singled out some of the more interesting movies inspired or influenced by George Lucas’ beloved space opera.

<<Re: Krull is Krapp
#23 Post by Paul MacLean » Tue Sep 28, 2010 7:15 pm
The LORD OF THE RINGS movies may be "better cinema" but I never want to see those films again. I can see myself watching KRULL again because there are aspects of it I love -- mostly, Horner's music -- more than anything in the LOTR films.
I don't even think they are "better cinema". They are definitely drawn from better narrative source material than Krull, but Krull's filmmakers did a far better job with that material than LOTR's filmmakers did with Tolkein's.
The analogy I make is that the LOTR movies are like filet mignon which has been very badly prepared. It may be taken from the choicest cut, but the finished meal is charred on the outside and raw on the inside. Krull is like a cheeseburger, but one prepared by a master chef, who draws on his culinary acumen to make it more than the sum of it's parts. It will never be more than a cheeseburger, but I'd rather eat that cheeseburger than the burned filet mignon.
I think some of the effects are brilliant, but I find elements of them unintentionally funny as Paul does, like the guy who runs off the edge of the castle (on fire!) in the third film (and they couldn't even find a real OCEAN to shoot at the end?).
Well no, because real oceans are so hard to find in New Zealand.

In any case, I look back at fantasy movies from the 80s -- like Krull, Clash of the Titans, The Dark Crystal, Legend, Ladyhawk, Highlander, et al, -- and they may have had serious narrative flaws, and had stilted or simplistic storylines, but they were FUN. They wore their flaws lightly. They were also beautifully shot and designed, and usually incredibly-well scored (well, except for Ladyhawk, but even that was still fun). Even Excalibur, which had a fairly dark tone, nevertheless exhibited a shimmering visual allure and and fantastical exuberance.
Fantasy films today are so serious and grim, because they all take a cues from LOTR and it's overly portentous tone and killjoy reverence. They're devoid of fun, they're devoid of beauty (LOTR has some of the most ugly photography in cinema history).
The only modern fantasy films I like are the Harry Potter movies, but I have to say even those have become more "LOTR" in style (the "Amblin"-esque style of the Columbus films giving way to more of that dreary, washed-out look).>>
Clique para ampliar...

Blog cannot live by blowing up stuff in space alone, and in a small miracle of exquisite timing Carla pointed me to this intriguing China ...

I think anyone who reads Tolkien recognizes his perspective on industrialism and other societal trends that he saw emerging in his lifetime, but someone recently shared with me a 1943 letter from J.R.R. Tolkien to Christopher where J.R.R. Tolkien describes himself as leaning "more and more to... 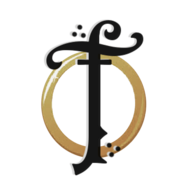 This is kind of old, but it is an interesting debate that China Mieville is arguing. http://www.panmacmillan.com/Features/China/debate.htm Just to give a taste of it, here is his opening statement: Two untrue things are commonly claimed about fantasy. The first is that fantasy and science...

Blog cannot live by blowing up stuff in space alone, and in a small miracle of exquisite timing Carla pointed me to this intriguing China ... 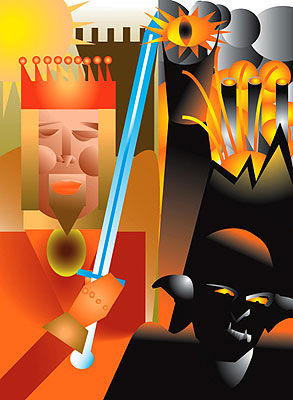 "The Lord of the Rings" is lovingly crafted, seductive -- and profoundly backward-looking. Why not look at things through the Dark Lord's eye for a change? 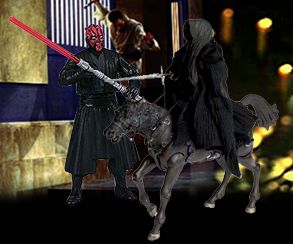 The fantasy story you are writing comes with an equally fantastic world. That world should feel old and lived in, adding investment to the story. Let's look at how J.R.R. Tolkien built Middle Earth to see how we can write better too.

Makes the case that Jackson’s sometimes controversial screenwriting decisions actually echo Tolkien’s own abortive attempt to revise and change The Hobbit to bring it into line with the mood and milieu of The Lord of the Rings. 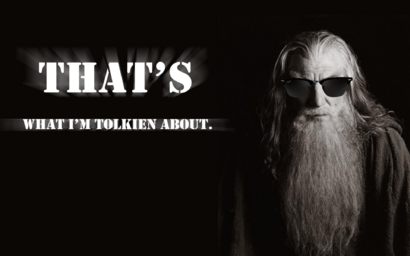