Angel of the Lord

Let's see: there's news, as I said in the header. AMERICAN GODS is now being developed for TV by Freemantle Media. As to where you will be able to see it, who is going to be in it, who will be writing or show-running, none of these things have yet been settled. But it already looks like it's going to be a smoother run developing it than it had at HBO, so I am very pleased.

(A few people have asked for more background on this: HBO had an option onAmerican Gods for several years. It went through three different pilot scripts. HBO has a limited number of slots and, after a while, passed it to Cinemax, who are in the HBO family, who decided eventually they didn't want to do it, and the option expired, which unfortunately meant we couldn't work with Tom Hanks' production company Playtone any longer, as they are exclusive to HBO. However, Stefanie Berk, who had been one of the brightest stars at Playtone, had recently moved to Freemantle, and was as determined as she had been when she was at Playtone to bring American Gods to the screen. And I was impressed by her determination.)
Clique para ampliar... 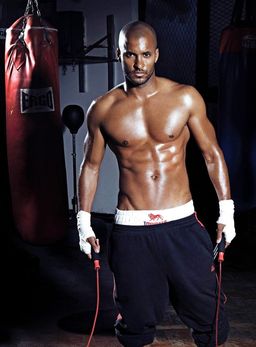